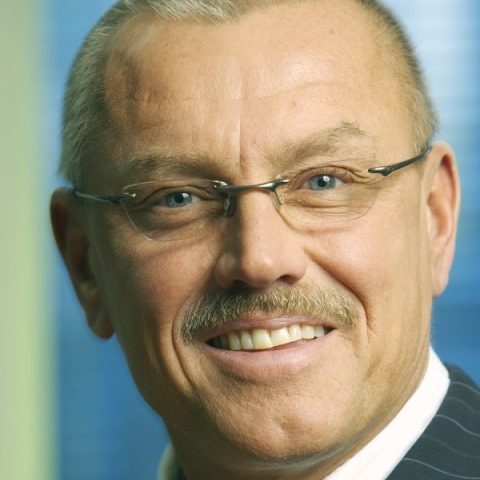 Mr Eckhof is a geologist with more than 25 years experience identifying, exploring and developing mineral deposits around the world.

Mr Eckhof worked for Mount Edon Gold Mines Ltd as Business Development Manager before it was acquired by Canadian mining company, Teck. In 1994, he founded Spinifex Gold Ltd and Lafayette Mining Ltd, both of which successfully delineated gold and base metal deposits. Mr. Eckhof has spent numerous years developing contacts within the DRC with several mining deals being very successfully executed.

In late 2003, Mr Eckhof founded Moto Goldmines, which acquired the Moto Gold Project in the DRC. There Mr Eckhof and his team raised over $100 million and delineated more than 12Moz of gold and delivered a feasibility study within four years from the commencement of exploration. Moto Goldmines was subsequently acquired by Randgold Resources for $488m, who poured first gold in September 2013. The resource now stands at some 22Moz of gold.

Mr Eckhof Mr Eckhof has previously served as Amani’s Managing Director and Chief Executive Officer up to 12 August 2014, and as part-time Executive Chairman up to 11 July 2017.