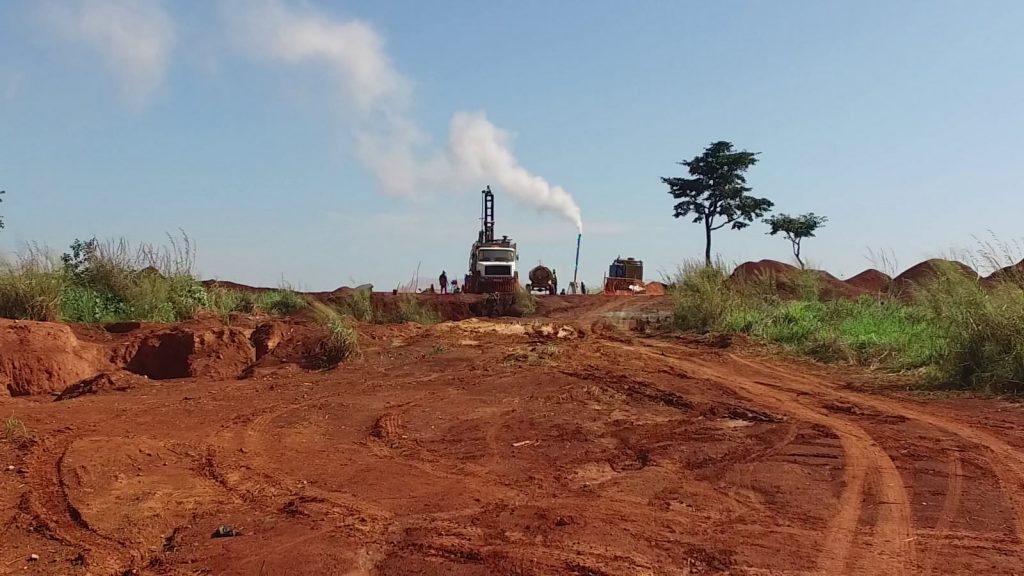 The Democratic Republic of the Congo (DRC) is located in west-central Africa and is the third largest country in the African continent, occupying approximately 2.3 million square kilometres.

The capital of the country is Kinshasa, which is located in the west of the country, on the Congo River. The population of the DRC is approximately 65 million people and the official language is French, although Lingala, Swahili, Kingwana, Kikongo and Tshiluba are also spoken.

The DRC is prolific in natural resources including gold, uranium, zinc, lead, copper, diamonds, phosphate, potash, iron ore and magnesium. The political situation in the DRC has improved significantly in recent years, and in 2006 the country held its first free elections in more than 40 years. Democratic elections in 2011 saw President Joseph Kabila re-elected for a second term.

The DRC became a member of the Organisation pour l’harmonisation en Afrique du droit des Affaires (Organisation for Harmonisation of Business Law in Africa) in 2012. The organisation has 17 member countries and provides for a uniform system of business law in areas such as accounting systems and arbitration. 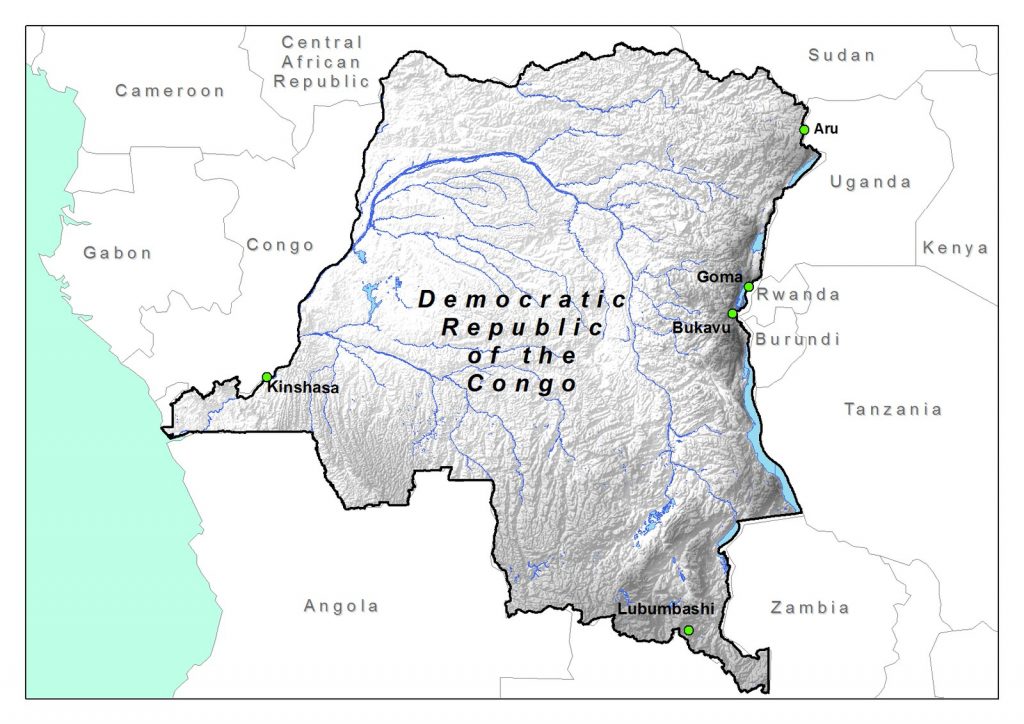